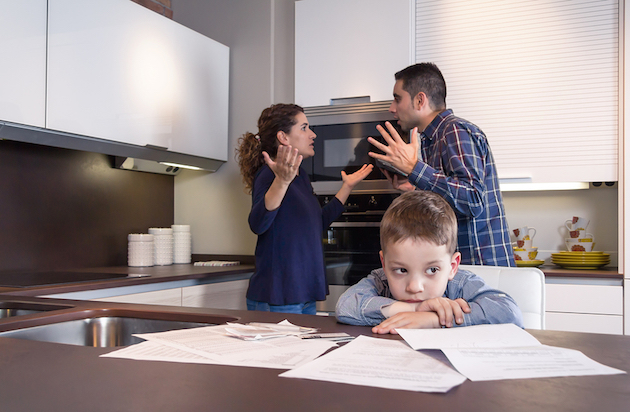 Is this my child?

One of the arguments by a parent in the refusal to pay child support is that they are not the parent that is responsible for those payments under the Family Law Act 1975. Who would think that a parent would deny a child’s right. Well, it does happen! However, there are occasions where a parent has wrongly been required to pay child support, these situations are limited but do occur.

The Family Law Act contains five statutory presumptions of parentage and they do not cover every circumstance. Though each of these presumptions may be rebutted by proof on the balance of probabilities.

Where a couple are not married and a child is born between 20 to 40 weeks to the woman, the man is presumed to be the father of the child. For this presumption to apply there needs to be proved that there was stability in the domestic relationship.

Where no presumptions apply to parenting and a court finds that a person is a parent on the facts of a case, then that person will be recognised as the parent to that child. This will also apply in a foreign jurisdiction and recognised in Australia were a competent court in that foreign country has confirmed the same.

Where any man signs a legal instrument that acknowledges they are the father of a child, and that document is not annulled or set aside, that man is presumed to be the father of that child.

When child support matters are raised as to whether a parent needs to pay child support there are six presumptions under the Child Support (Assessment) Act 1989:

A child was born during the marriage then both parties are parents.

A person's name is entered on the birth certificate of the child, they are a parent.

The court has found on the facts of a case that the person in question is a parent.

The person in question has signed an instrument, which is a legal document that confirms that the person is the parent of the child.

A person has adopted a child, they are a parent.

A person, whether male of female is recognised as a parent under the Family Law Act in relation to artificial conception or surrogacy.

Where there are disputed findings by the Child Support Agency, the CSA known for short, will select the option that most likely prevails under the legislation.

Where a party raises a claim in the Family Court to dispute that they are a parent, the court will assess the matter on the ordinary civil standard, which is based on the balance of probabilities. The court will also of its own initiative on the facts present, determine who is the parent of a child.

Children are the future of society and they need to be protected when they have no voice, and sometimes, not often, a parent will deny the right of support to the innocence that needs the same, and the law will come to the aid of that child to protect their future. So empower yourself with knowledge, and when help is needed, reach out!